Creating quilts is a way of expressing my creativity. I love the process of dreaming what a new project might look like once it is done and watching my vision come to reality.

I bought a set of French Curve Templates at a local art store recently. Today was the first time I used one of them. Actually I just used a small portion of one. I had a square I wanted to fill with a circular design. I tried it on paper first. Then I cut the design out and auditioned it on the fabric. I was happy with how it filled the space so I pulled out my water soluble marking pen and drew it on the fabric. I drew a small dot right in the center of the square. I placed the tip of the French Curve on the dot then traced a curve. Then I moved it over a bit keeping the tip on the center dot. No measuring or math, I just tried to make them as even as possible every time I moved the curve over. Next I free motion quilted it. I was pretty happy with the result. 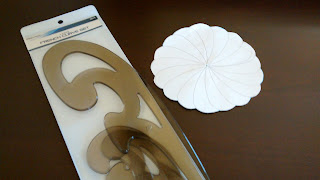 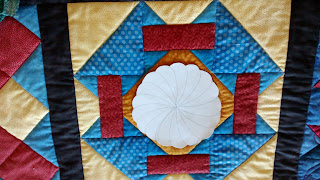 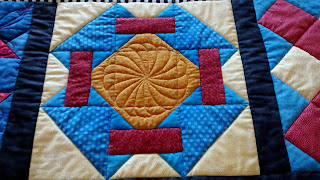 Hello my name is Gloria 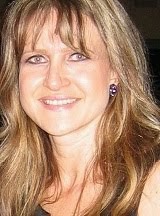 Creator of all the projects in this blog.